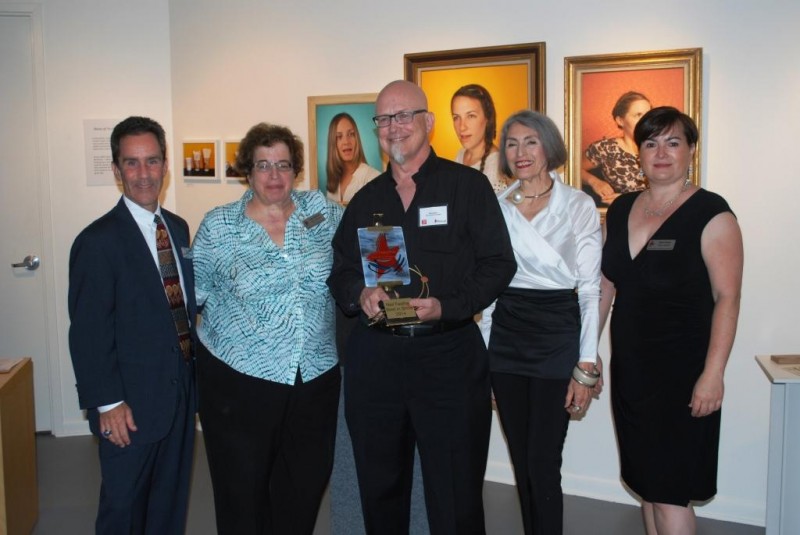 Award Winners to be Named during September Exhibit

July 29, 2015 (Bethesda, MD) – The Bethesda Arts & Entertainment District and the Bethesda Urban Partnership will showcase the work of The Trawick Prize: Bethesda Contemporary Art Awards eight finalists in a group exhibition. The exhibit will be on display September 2 – 26, 2015, at Gallery B, located at 7700 Wisconsin Avenue, Suite E.

The public opening reception will be held Friday, September 11 from 6-9pm in conjunction with the Bethesda Art Walk. Gallery hours for the duration of the exhibit are Wednesday through Saturday, 12 – 6pm.

The Trawick Prize was established in 2003 by Carol Trawick, a longtime community activist in downtown Bethesda. She is the past Chair of both the Bethesda Arts & Entertainment District and Bethesda Urban Partnership, and also the Founder of the Bethesda Painting Awards. In 2007, Ms. Trawick founded the Jim and Carol Trawick Foundation to assist health and human services and arts non-profits in Montgomery County.