You are browsing the site archives by month.
29Mar 2013 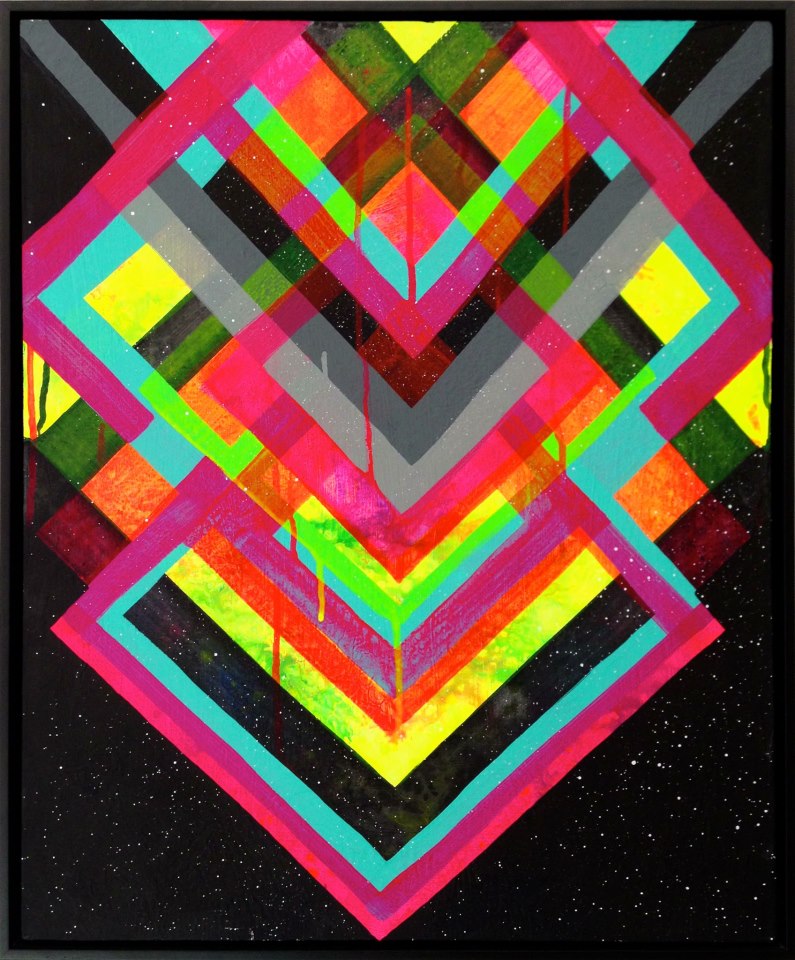 What is YOUR most unforgettable museum experience?

FRESH—from the top of your head and the bottom of your heart—please give us a SIX-WORD testimony of what made your visit to a museum, a zoo, an aquarium or any cultural institution, simply UNFORGETTABLE!

Why just six words?
Legend has it that someone bet famed American writer Ernest Hemingway that he could not make up a whole new story using just six words. Hemingway shot back:

Some say Hemingway then proclaimed it his best work.

There are now six-word stories, poems, jokes, memoirs, protests and mottos. They constitute wonderfully readable, creatively informative expressions. During Baltimore Museum Week, your six words will join thousands of others to become part of a sculpture in the Baltimore Convention Center.  By submitting your six words, anonymously or with your name, you acknowledge and agree that they can be used for education and promotional purposes without compensation.

THANKS MUSEUM-GOER, YOU ROCK!

Workshop: The Art of Positioning

The Art of Positioning: Crafting a Killer Elevator Speech

TO REGISTER:   Email Peter — davisbrandstory@gmail.com and I’ll give you more details and a little “homework.”

WHO SHOULD ATTEND?  Artists, leaders of small non-profits, entrepreneurs, and professionals in transition should attend. 8 attendees are ideal. Enough diversity to spark ideas and not so many that there isn’t time for everyone to get much needed undivided attention.

In this three-hour workshop attendees will learn how to elevate their story and make a compelling statement about their purpose, why it matters and what makes it unique. 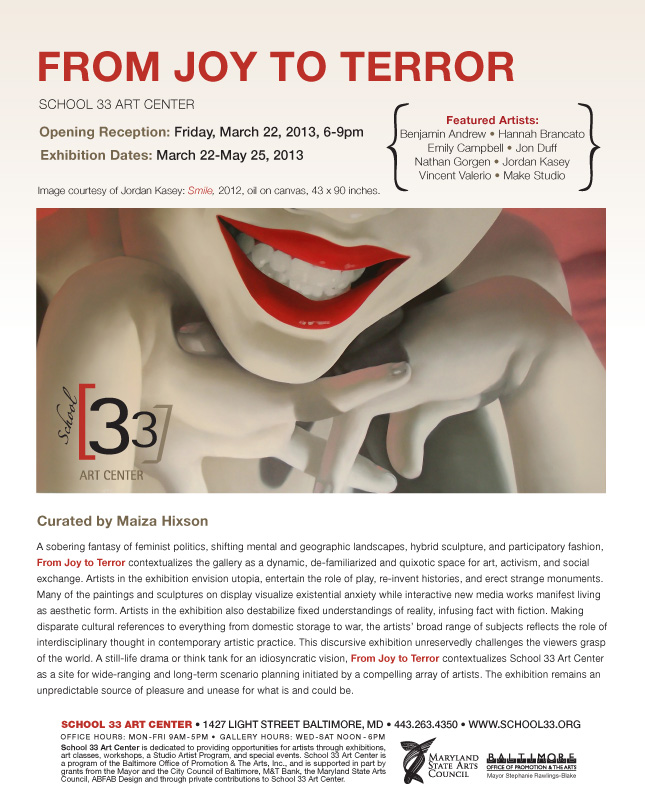 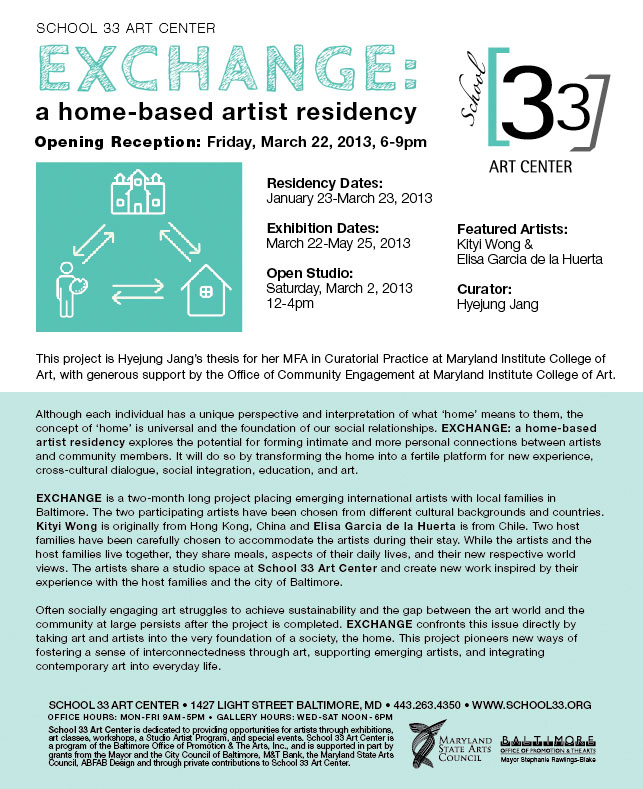 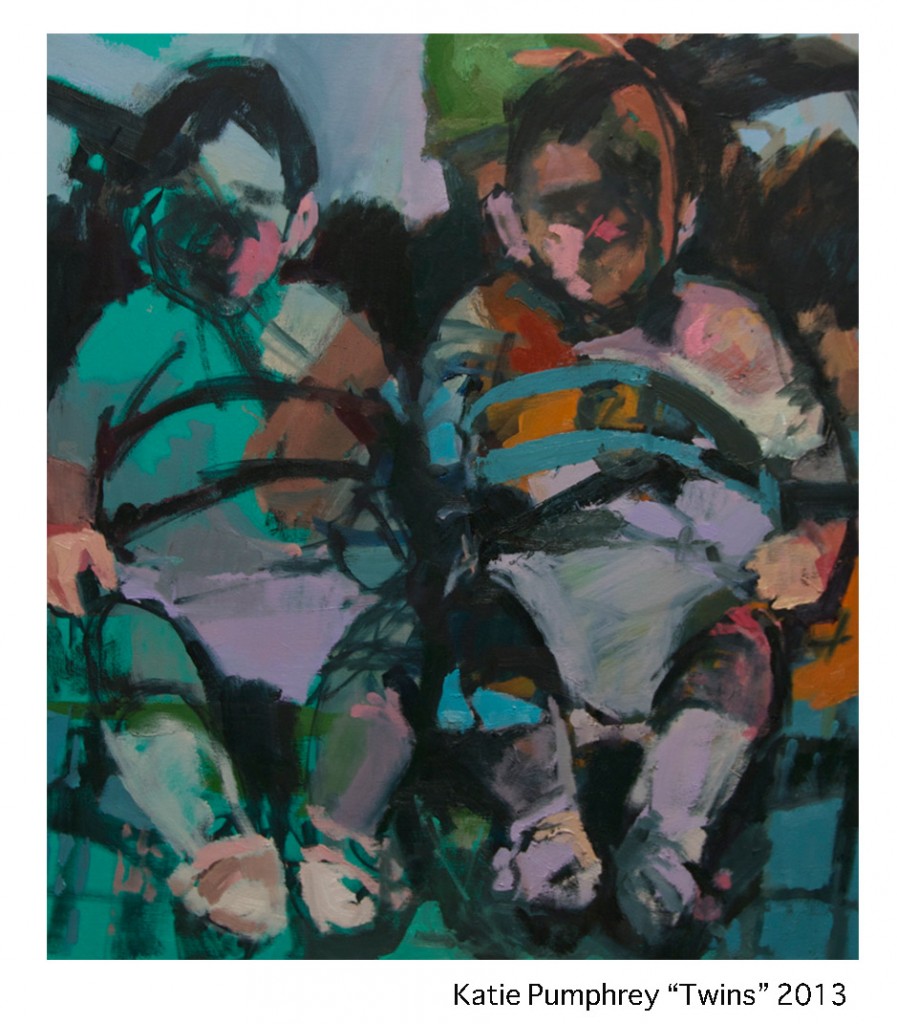 The Artist will be present for the reception

Goya Contemporary is located at:

C. Grimaldis Gallery is pleased to present two solo exhibitions this spring: HIDENORI ISHII: IcePlants and FOON SHAM: Building the Natural. Both exhibitions open on Wednesday, April 3, 2013 with a reception from 6:00-8:00 p.m.

IcePlants is Hidenori Ishii‘s second solo exhibition at C. Grimaldis Gallery. His new work continues his investigation of integrating psychological and environmental systems into self-contained worlds. The paintings’ surfaces have a slick, sensuous quality; they contain both natural and man-made patterns, and suggest transformations, erosions, and constructions of improbable environments. The new paintings in particular respond to the destruction of Fukushima Daiichi nuclear plant in 2011, a consequence of both natural disasters and human error, and its ongoing impact on the landscape.

Ishii received his Master of Fine Arts degree from the Hoffberger School of Painting at the Maryland Institute College of Art. He now lives and works in Long Island City, NY and has exhibited in the Contemporary Museum in Baltimore, MD, the Delaware Center for the Contemporary Arts, and numerous galleries in New York including Sloan Fine Art, Ligne Roset, and Black and White Gallery. He also earned several prominent awards and was nominated for the Joan Mitchell Foundation MFA Fellowship in 2004.

Foon Sham makes his C. Grimaldis Gallery debut with Building the Natural, a solo exhibition of sculptures and drawings. With his preferred media of wood and paper, Sham explores the intersection between the natural and the man-made by using the forces of chance and intention to strike a delicate balance between control and chaos.

The centerpiece of Building the Natural is “Channel”, a life-sized cast iron sculpture that was previously installed on the Washington Mall in Washington, D.C. Sham has exhibited internationally with solo exhibitions in Hong Kong, Norway, and Australia. His artwork resides in the collections of the Hong Kong Museum of Art, the Museo De Arte Contemporaneo Ateneo de Yucatan in Mexico, and the corporate collections of PNC Bank, Freddie Mac Corp., and Sallie Mae Corp.

Sham is a professor of sculpture at University of Maryland, College Park. He received his Master of Fine Arts degree from the Virginia Commonwealth University, and is now based in Washington, D.C.