CALL TO ARTISTS REQUEST FOR QUALIFICATIONS

The University of Maryland, Baltimore hopes to engage an experienced artist to create a public mural that celebrates the local history of West Baltimore where the campus is located.

Between 1997 and 2011 the University acquired three properties located between 114 – 116 N. Greene Street. The buildings were not in good condition and continued to deteriorate. They were subsequently demolished in 2018. As part of a Memorandum of Agreement with the Maryland Historical Trust, the University agreed to design and install a mural at the site to “celebrate the history of the neighborhood.”

There is a designated location for the mural on the north façade of 108 N. Greene Street (see attached Site Plan). The mural will be located in a dense urban setting so it must be durable, easily maintained and not create public safety issues. The mural should utilize enduring materials that can withstand a downtown environment with pedestrian traffic, and exposure to vehicular pollution. Night lighting of the mural wall area has been installed and is unlikely to be further expanded in the future, so please account for this in your design. Finally, the mural will be a place intended for meeting, hanging out and/or studying, and used for selfies or as a backdrop for graduation photographs.

All professional artists or artist teams residing in the State of Maryland may apply. Special consideration will be given to applicants that reside in the Baltimore region. If artists are applying as a team, the team should be declared on the Application Form, specifying a team leader to receive notifications. Artists currently enrolled in any university or college degree program are not eligible to apply. Staff, faculty, or employees of UMB are not eligible to apply.

Up to four semi-finalist artists or artist teams will be selected to develop a proposal. Each semi-finalist team will receive a $500 stipend towards preparing a site-specific mural design for presentation towards UMB’s selection of a finalist. There will be no additional funds or compensation to each semi-finalist for this effort.

The artwork project budget is $23,000 and is inclusive of all costs associated with the project, including but not limited to: artist coordination and expenses (sub-consultants, travel/lodging, printing, overhead, etc.), artwork fabrication details and specifications, artwork materials and fabrication, storage, transportation and installation, related permits, licenses, and insurance. Any expenses that exceed the contracted amount will be the artist’s responsibility. The artist will be responsible for submitting an artwork maintenance manual upon completion.

Please see the PDF below for full details on the project, including photos of the site, timelines, and evaluation criteria. 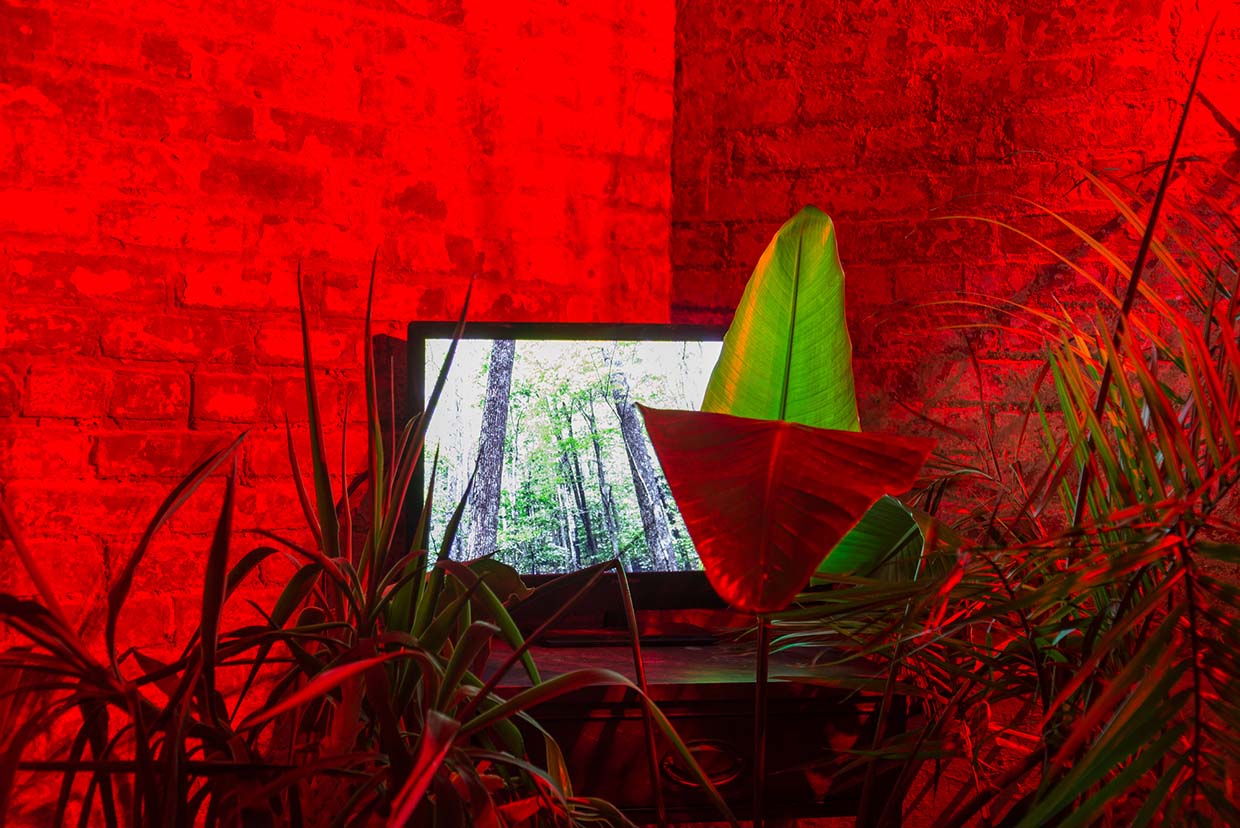 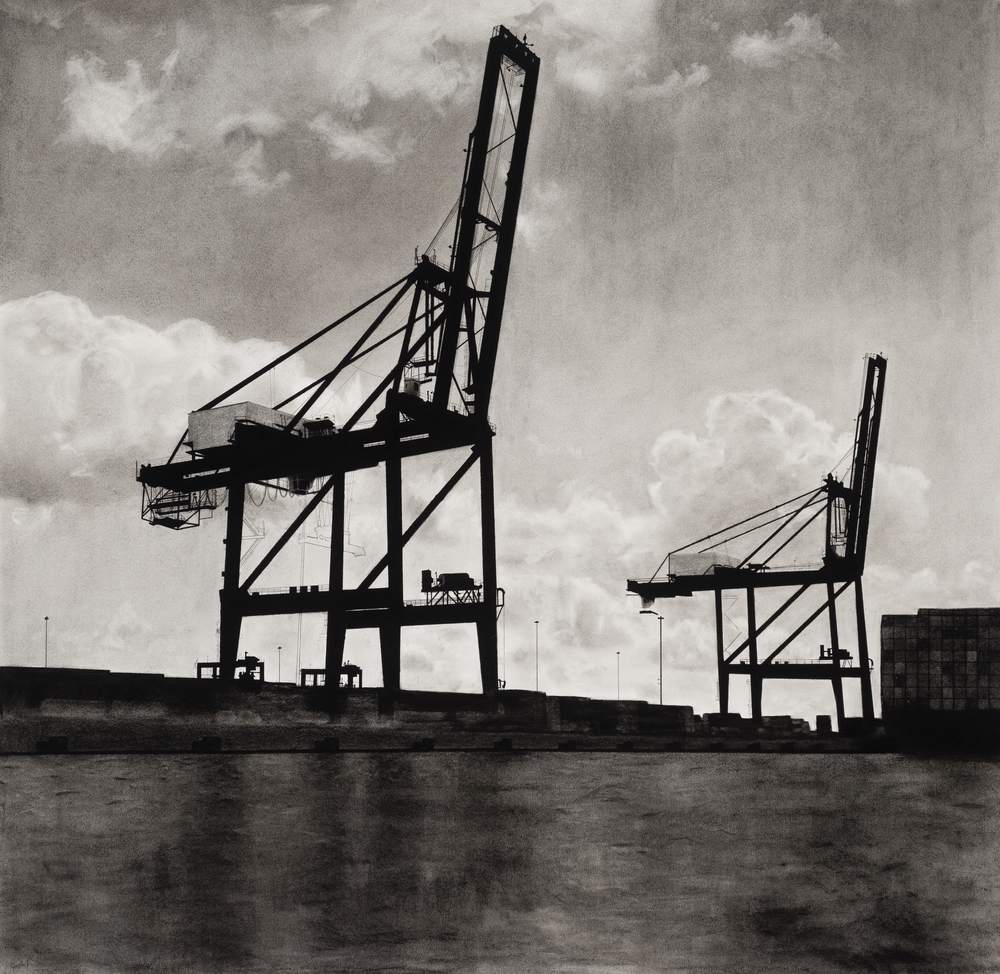 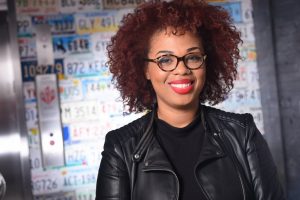 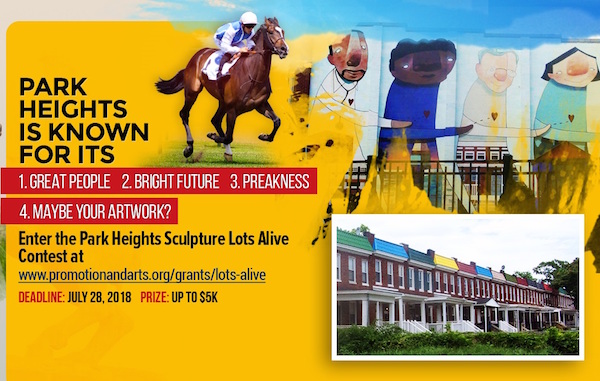 The Baltimore Office of Sustainability’s Green Network, in partnership with the Baltimore Office of Promotion and the Arts, is hosting a sculpture contest for seven vacant, city-owned lots along Park Heights Avenue in the Lots Alive contest.   The winning sculptures will be eligible for grants up to $5,000 and the deadline for submission is Saturday, July 28.

The seven winners will be installing temporary outdoor sculpture on city-owned, vacant lots along Park Heights Avenue. All projects will need to be installed between Sept. 22-Oct. 5, 2018.  Projects must be removed by Saturday, Oct. 5, 2019.   These visual art projects will be designed to enhance and beautify the community as well as bring visitors to the Park Heights neighborhood.

This RFP is open to artists, designers, architects, and community residents over 18 years of age and living in Baltimore City. To apply, artists must create an online account and upload their proposal at https://promotionandarts.submittable.com/submit/46445/2018-lots-alive-request-for-proposals-for-temporary-public-art-in-vacant-lots. 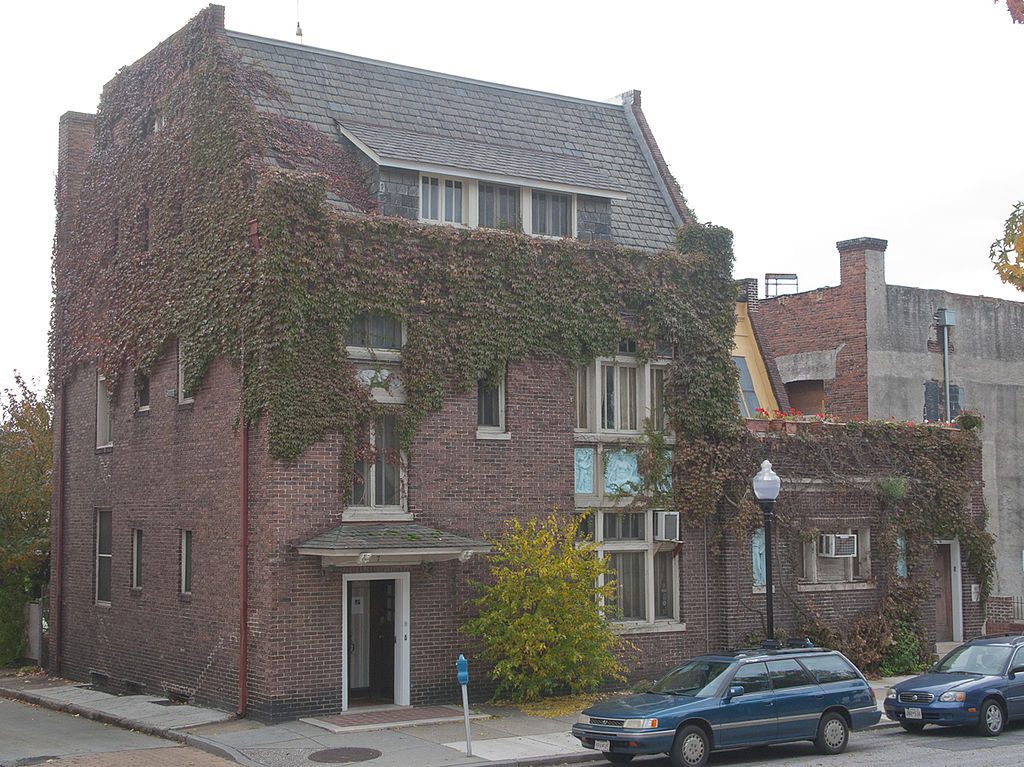 The Schuler School of Fine Arts is hosting its 9th Annual Juried Animal Exhibition: From Fur To Feathers in March 2018. The theme for the exhibition is animals — an animal must take visual precedence in the composition. The quality of the work will take precedence over the subject.

Any original, representational, two dimensional work in the mediums of oil paint, pastel acrylic, watercolor, ink, pencil or scratchboard and wall-mounted sculpture relief or in the round under 40 lbs will be considered.

All works must be for sale. 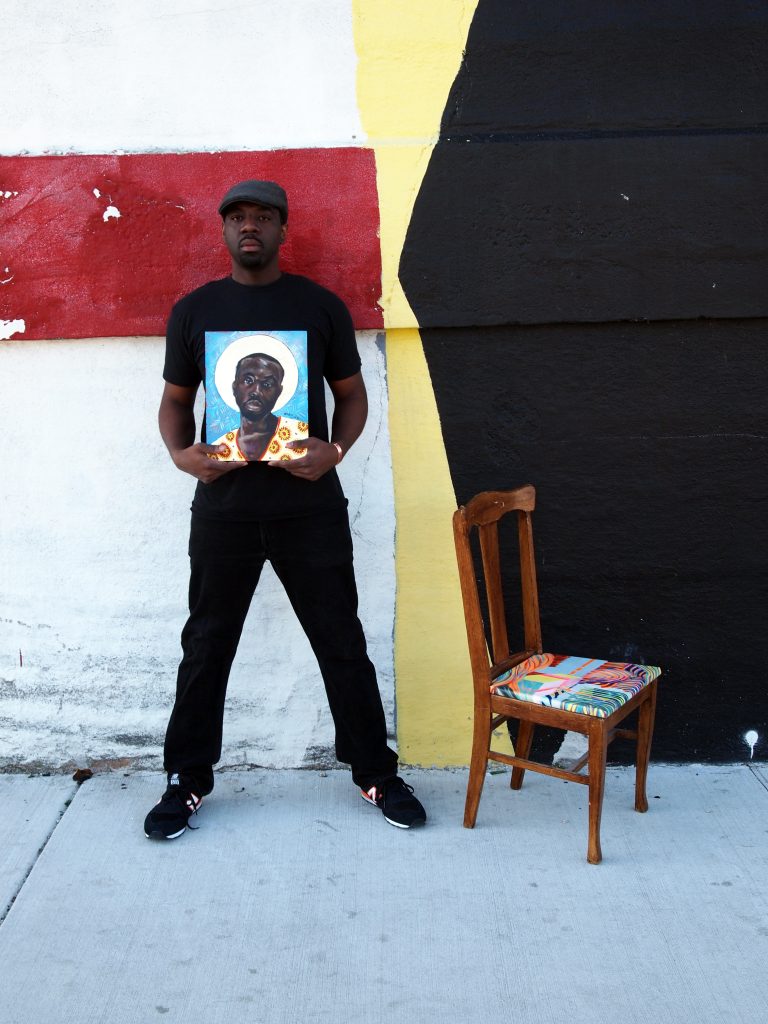 The Municipal Art Society of Baltimore City and the Baltimore Office of Promotion & The Arts are happy to announce the recipient of the first annual Municipal Art Society of Baltimore City Artist Travel Prize, Stephen Towns. Stephen was selected from a highly competitive pool of applicants and with this $6000 award will take his first trip abroad to Ghana and Senegal to visit important historical sites that mark the transatlantic slave trade. Images and research from this trip will inform a future body of work exploring the history of colonialism and its effects on modern society.

Currently, based out of Baltimore, Maryland, visual artist Stephen Towns was raised in Lincolnville, South Carolina, a small town outside of Charleston.  Towns earned a BFA in Studio Art from the University of South Carolina and works at Maryland Institute College of Art (MICA).  Working primarily in oil, acrylic, and fiber, Towns draws much of his visual inspiration from Medieval altarpieces, Impressionist paintings and wax cloth prints.  His work has been exhibited at Gallery CA, Platform Gallery, Hood College,  Galerie Myrtis and is in the collection of the City of Charlestown, South Carolina. 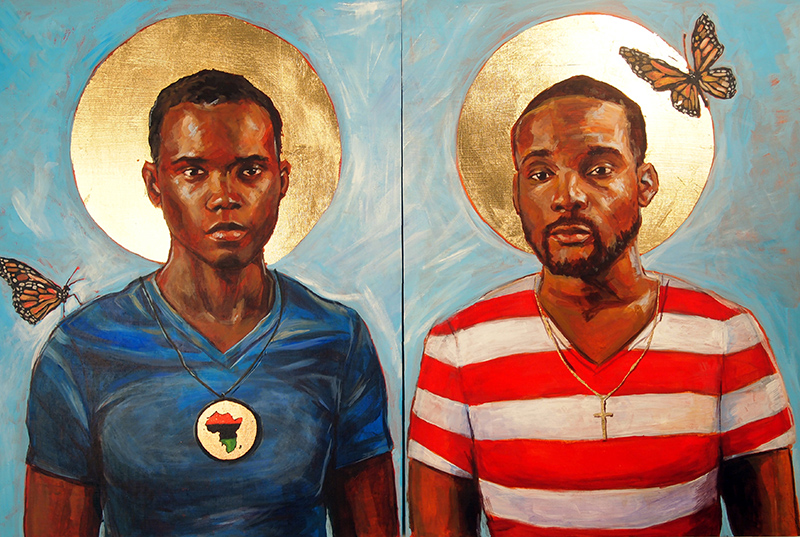 About his work, Stephen says “The portraits I create are not only glimpses of the sitters; they are also a reflection of myself and mirror my struggle to attain a sense of self-knowledge, self-worth and spirituality beyond the Christian values that are so often idealized in African-American culture.”