You are browsing the site archives by month.
21Dec 2012 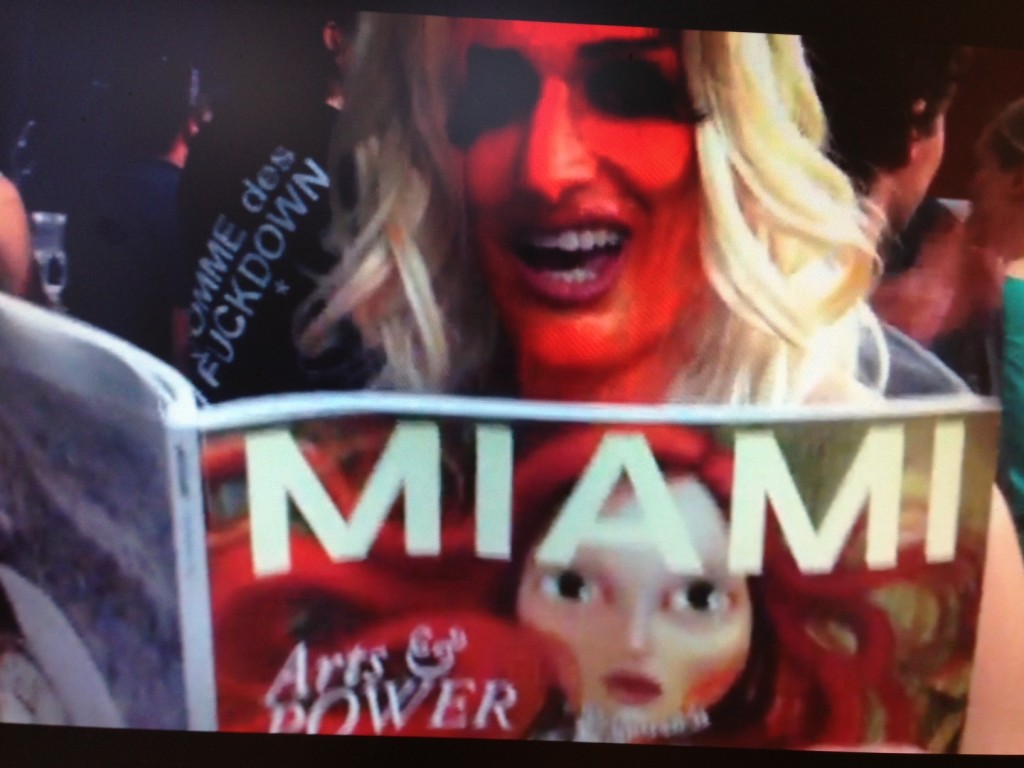 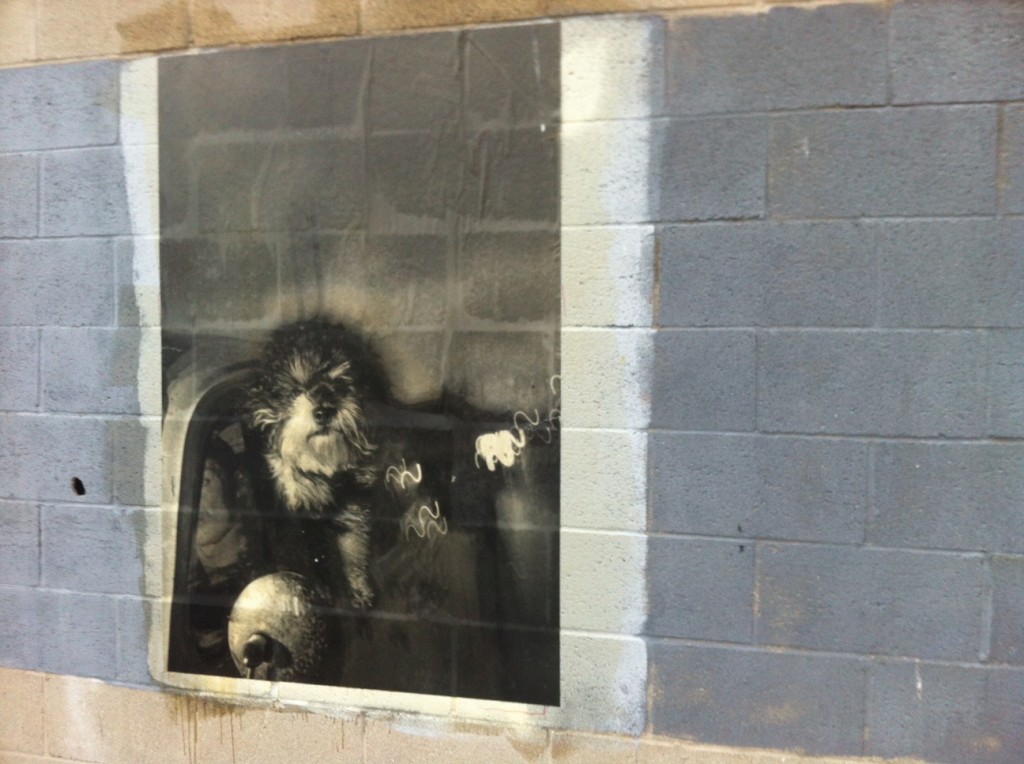 The Maryland Federation of Art (MFA) invites artists residing in the United States, Puerto Rico and Canada to enter its 36th annual Art on Paper competition. Any two- or three-dimensional work on or of paper and following the exhibition guidelines will be
considered. The selected works will be exhibited at MFA’s Circle Gallery from March 29 to April 28, 2013. Exhibition chair is Kate Stillwell.

For more information or to submit entries, visit the website at www.mdfedart.com where they can submit images easily online. Also, please feel free to contact the gallery at 410-268-4566. 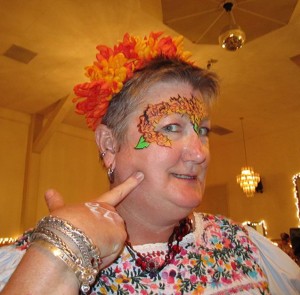 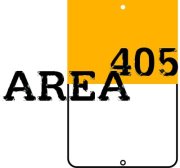 About the Gallery:
Located in a 160 year-old artist-owned warehouse within Baltimore’s Sation North
Arts and Entertainment District, AREA 405 is committed to demonstrating and
strengthening the vitality of the arts community within Baltimore. Since 2003, AREA
405’s mission is to produce, present and promote arts and cultural programming by
providing a venue for artists from Baltimore and beyond. Area 405 collaborates with
other arts and cultural, organizations throughout the region and has hosted scores of
events and featured well over 1000 artists. Area 405 is run solely by volunteers.
Area 405 will not accept emailed or website linked submissions and will not look at any artist
submissions that are missing information or entry fee For questions: submissions@area405.com

Featuring live music by Ian Hesford on didgeridoo and Dushyant Viswanathan on sitar. Reception is FREE to the public.
On Display through March 7th, 2013 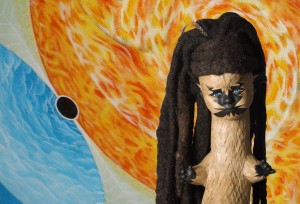