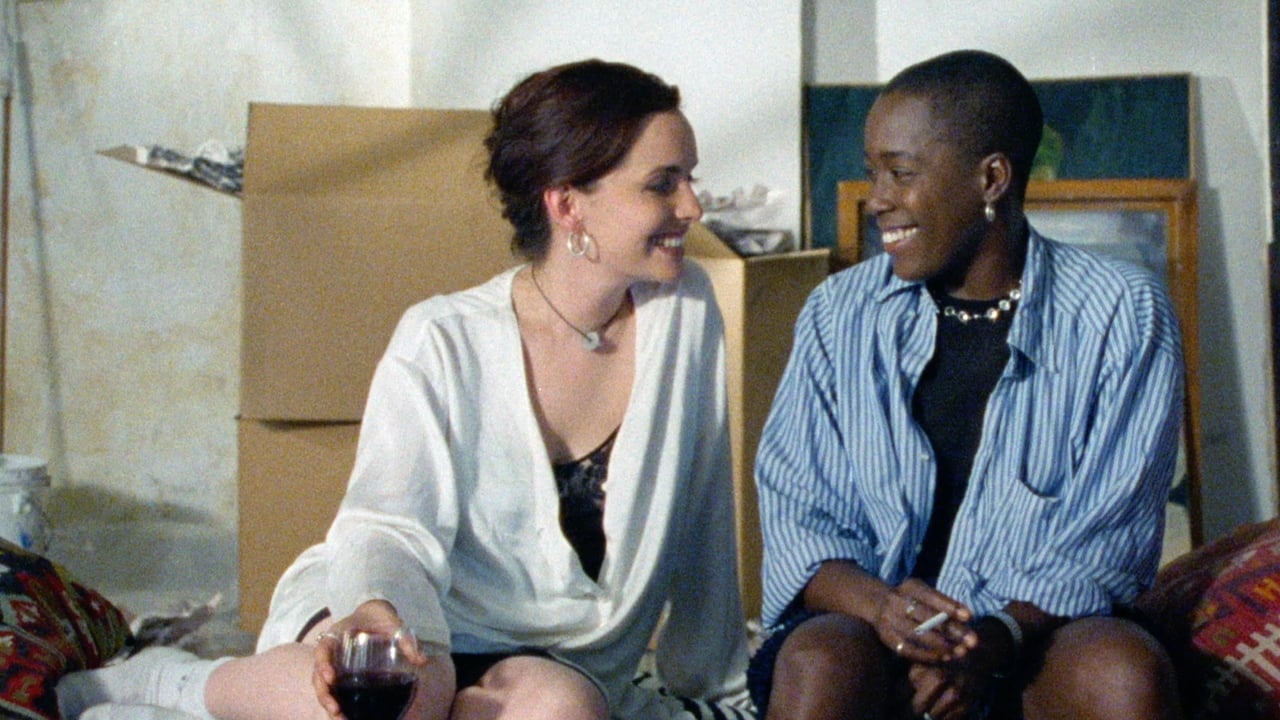 Cheryl Dunye plays a version of herself in this witty, nimble landmark of New Queer Cinema. A video store clerk and fledgling filmmaker, Cheryl becomes obsessed with the “most beautiful mammy,” a character she sees in a 1930s movie. Determined to find out who the actress she knows only as the “Watermelon Woman” was and make her the subject of a documentary, she starts researching and is bowled over to discover that not only was Fae Richards (Lisa Marie Bronson) a fellow Philadelphian but also a lesbian. The project is not without drama as Cheryl’s singular focus causes friction between her and her friend Tamara (Valarie Walker) and as she begins to see parallels between Fae’s problematic relationship with a white director and her own budding romance with white Diana (fellow filmmaker Guinevere Turner).