This is the twentieth in a series of interviews with each of the Sondheim Award Semifinalists. Finalists have been announced, and will be on exhibit at the Walters Art Museum June 21 to August 17; those not selected as finalists with be exhibited at the Decker, Meyerhoff and Pinkard Galleries at MICA  July 17 to August 3, 2014. 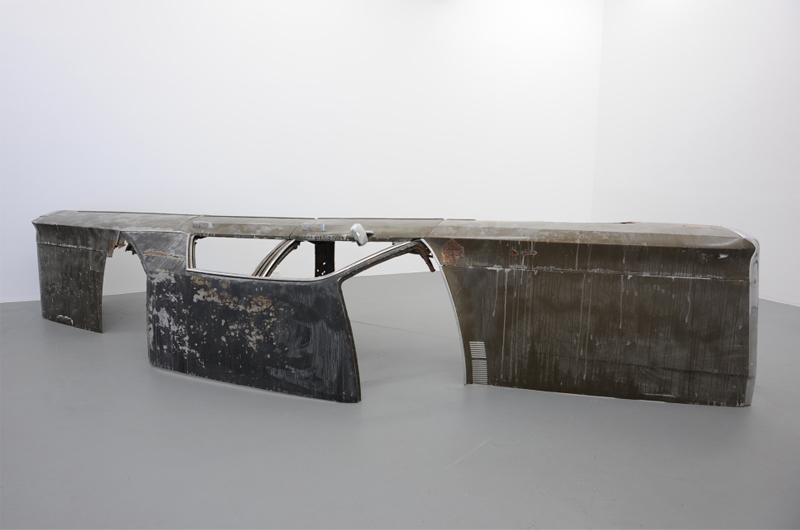 What is your day job? How do you manage balancing work with studio time with your life? Adjunct Faculty, and Fabrication Studios Manager at MICA. 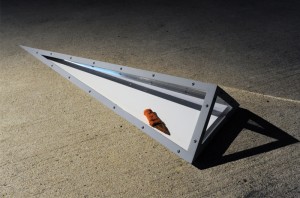 What research do you do for your art practice? Field research is imperative. The objects and materials procured and used within my work lead me to very specific arenas. Recently, I have been corresponding with a scientist (ocean ecologist and biochemist), who is floating in the middle of the sea on an old oil-drilling rig that has been converted to pull deep earth core samples from the beneath the ocean floor. I am excited by the field work of these scientists as they are mediums with the ability to reach back millions of years into the earth’s history.

This past summer I spent a lot of time in the archives of the Smithsonian Museum of Natural History, I was after a few specific items, human skulls that were used by Washington Matthews and J.S. Billings in their significant work (1880’s) of developing new methods of measuring and recording size, capacity, and variations of human cranial forms. I was able to hold these specimens, smell them, photograph them and study the surface textures.

I also have a guy who is my “marine salvage guy.” I have been on site with him a few times now while he is in the midst of a project. When a boat sinks, he is called to dive, lift, and haul the vessel to shore. He then disposes of the boat by dismantling it piece by piece. He does this work mostly alone. It’s an incredible process, like a necropsy of the vehicle or vessel. This is also why I spend a lot of time in junkyards. It’s one of the best resources for my work, a field of autopsied cars in various stages of dissection. 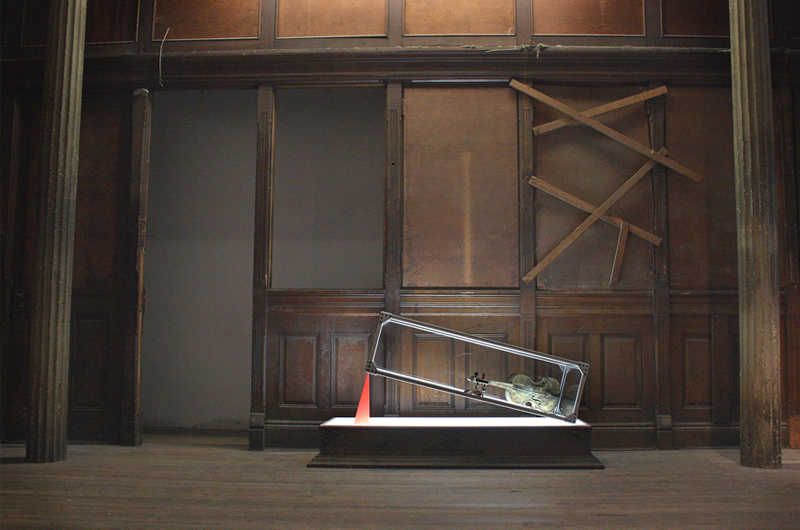 What books have you read lately you would recommend? Movies? Television? Music? The movie I think everyone should see, Alone in the Wilderness (Story of Dick Proenneke)

Do you ever get in creative dry spells, and if so, how do you get out of them? I try to fight it but eventually take it as a sign to get out of the studio and practice archery or go antiquing.

What is your dream project? Build the world’s largest trebuchet.