Gamescape 2014 will be taking place in it’s new home at the former Everyman/Single Carrot Theater on Charles Street during Artscape, July 18-20. The HUGE new home of Gamescape will have more games than ever before, along with game-based bands playing at Artscape After Hours (9-11pm Friday and Saturday) along with some more surprises. Game designers, a game-based art gallery and a the Gamescape Artist Market are all accepting applications now until April 18th. 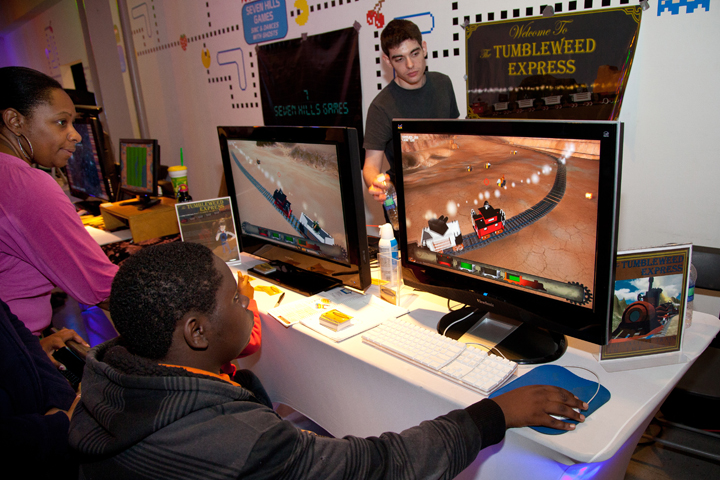 Also, check out this article in the Baltimore Sun this month, detailing the rise of indie game designers in Baltimore!