Don’t forget to stop by and view the Sondheim Finalist Exhibition at the Walters Art Museum! The exhibition is on view until August 17th.  The Janet & Walter Sondheim Artscape Prize: 2014 is organized by the Baltimore Office of Promotion & The Arts in conjunction with Artscape, America’s largest free arts festival.  Now in its ninth year, the Janet & Walter Sondheim Artscape Prize recognizes the achievements of a visual artist living or working in Maryland, Washington, D.C., Northern Virginia and Southeastern Pennsylvania. The winner of the $25,000 Sondheim Prize will be announced at a special ceremony and reception at the Walters Art Museum, Saturday, July 12, 2014 at 7 p.m. 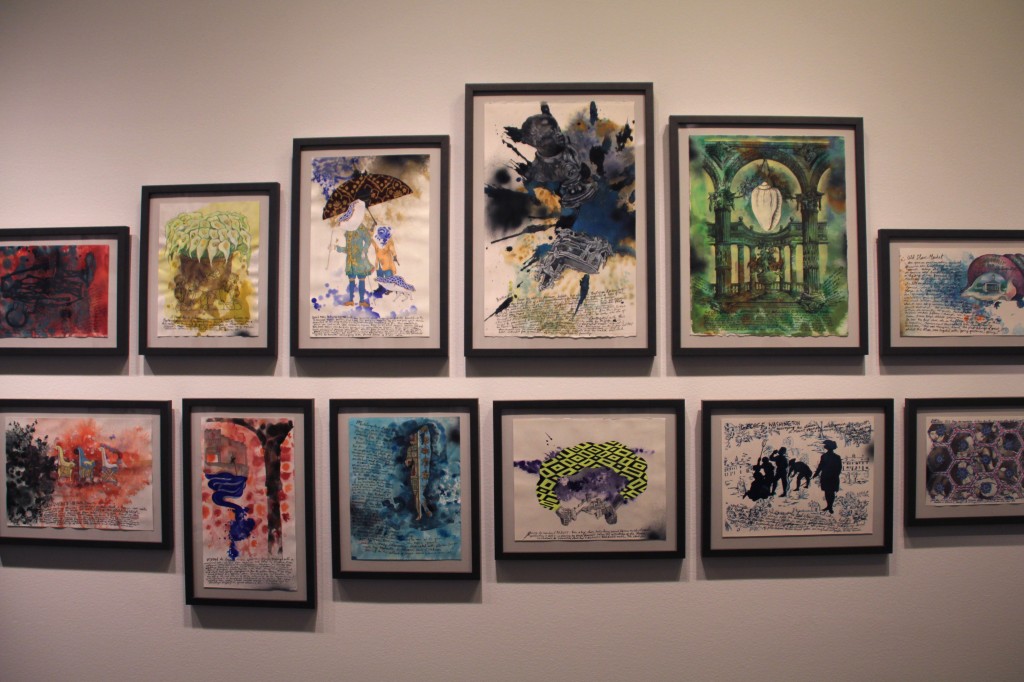 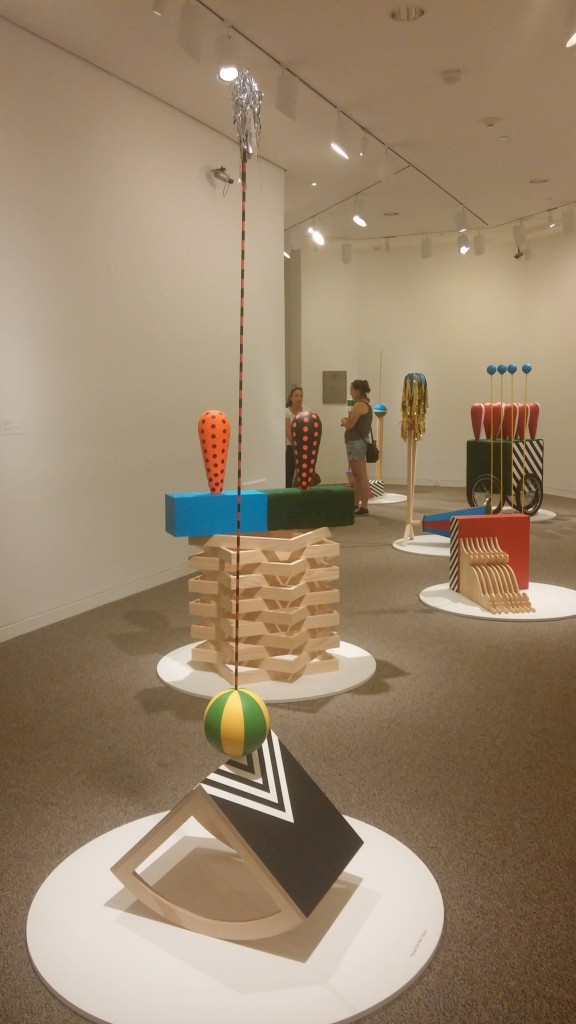 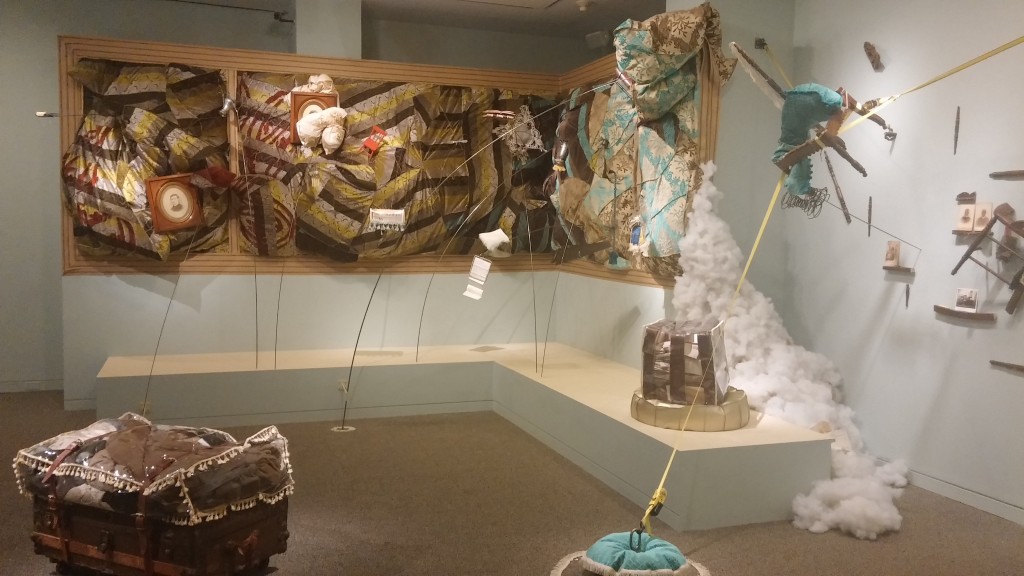 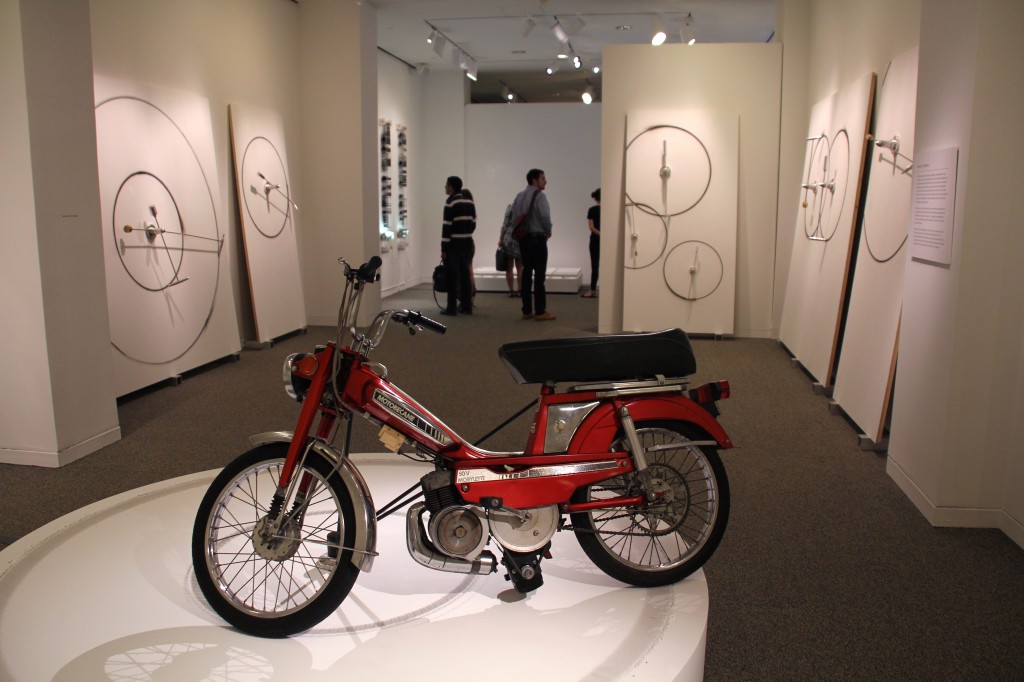 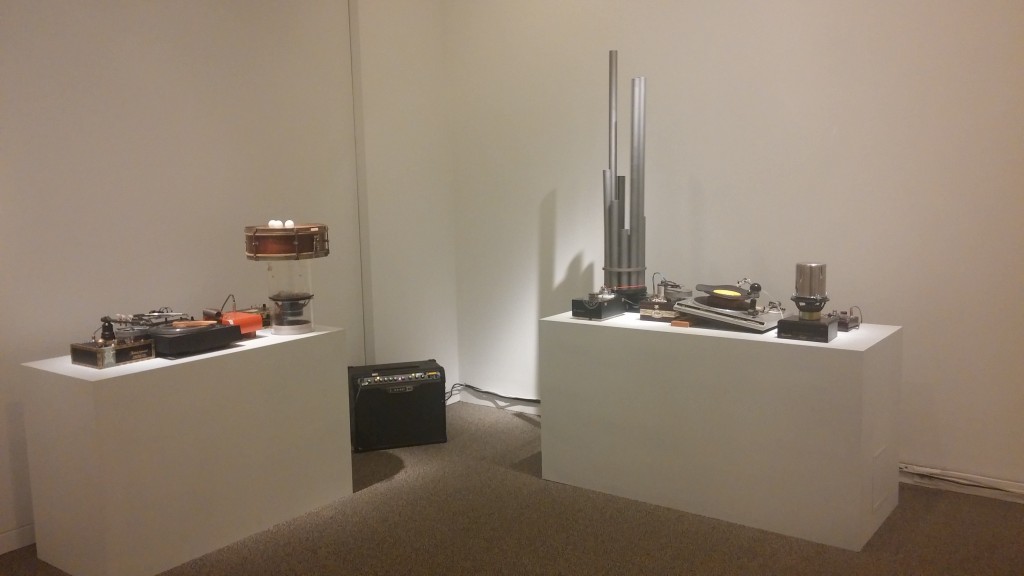 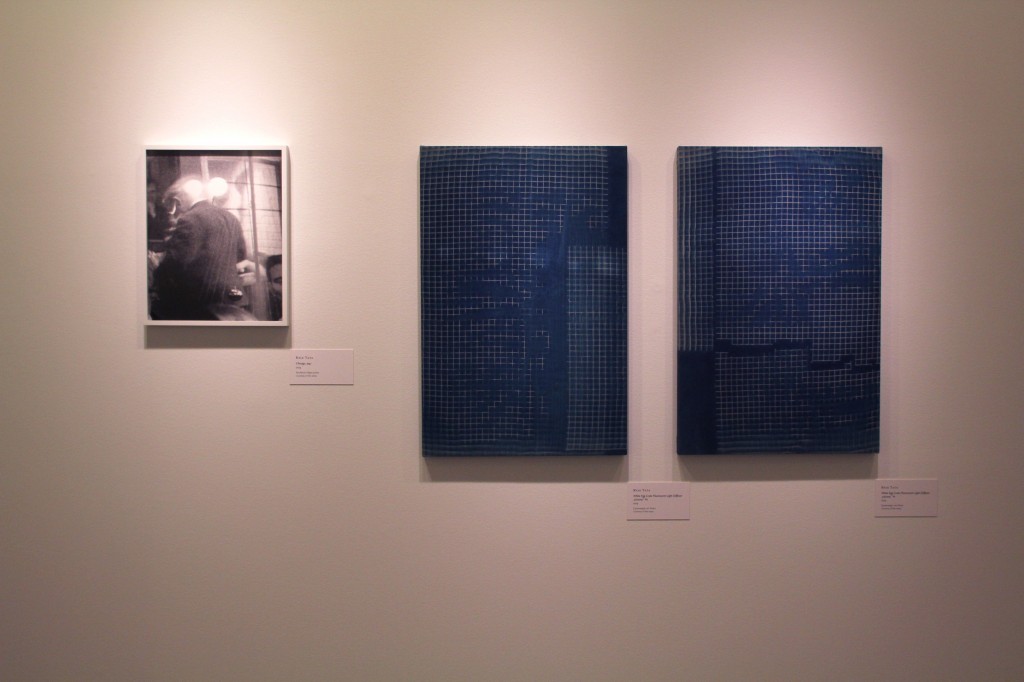 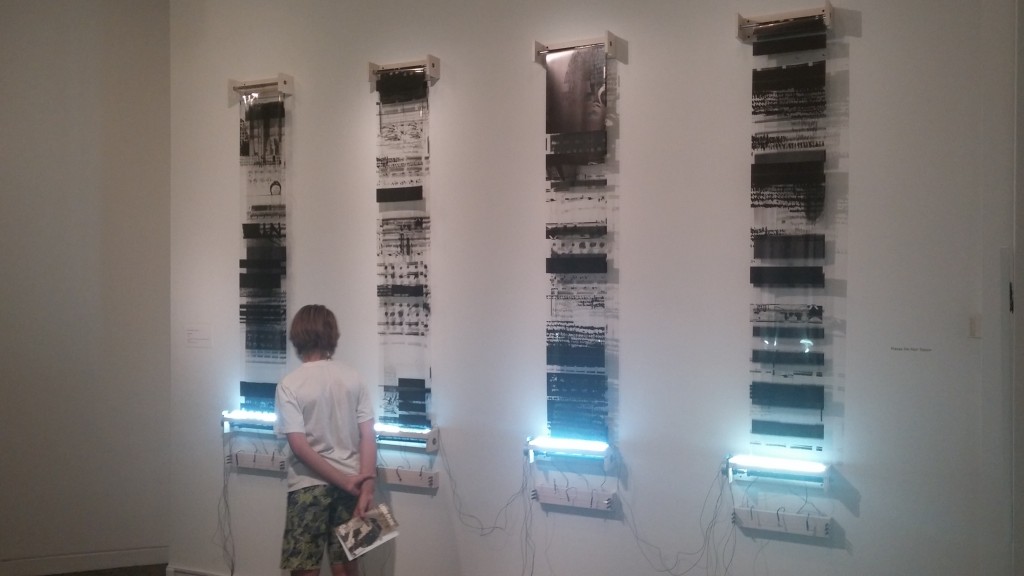 Posted in: Around Town, Sondheim Prize