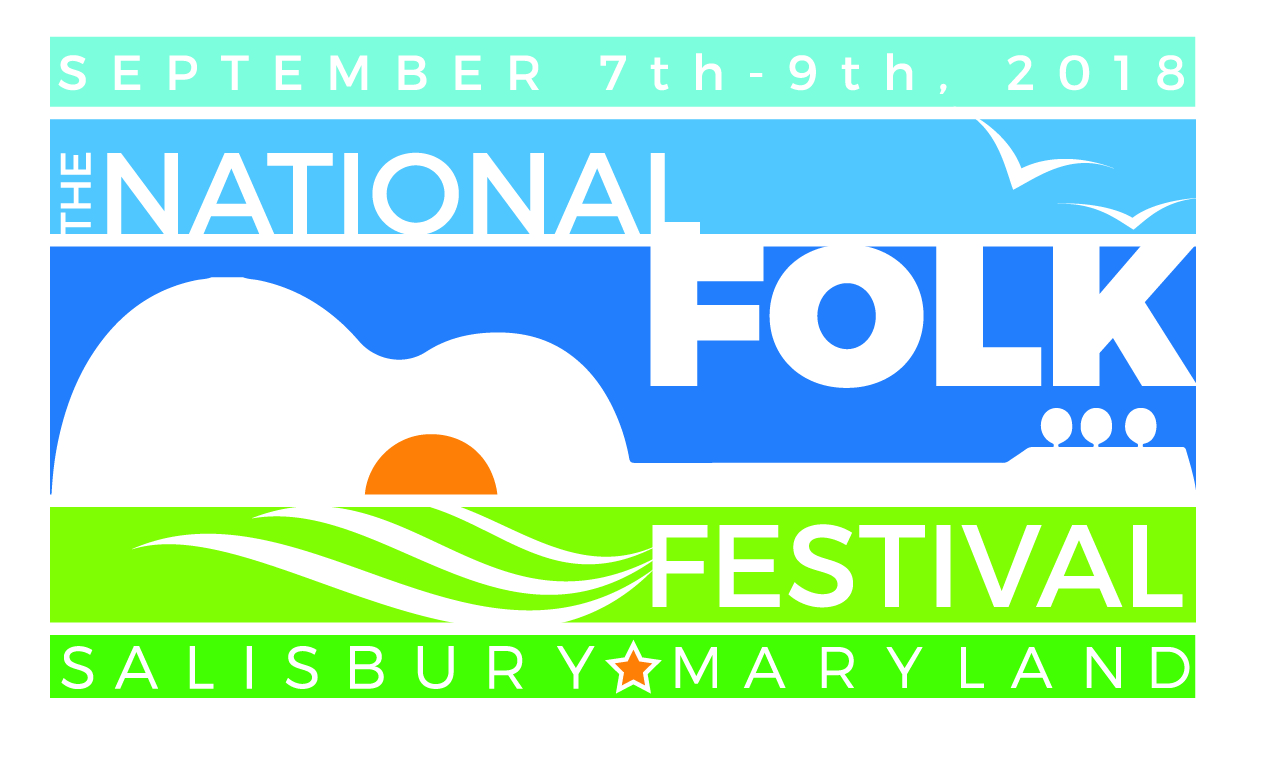 The National Folk Festival is coming to Salisbury, Maryland

Vendors will be selected based on artistry, craftsmanship, distinctiveness, connection to state/regional/local traditions, artist’s relationship to their cultural/artistic community, and booth presentation. Marketplace vendors will offer both traditional crafts and artistic expressions!

A limited amount of vendors will be selected.

Complete information can be found at Festival Marketplace Vendors.

Applications may be submitted thru the festival portal on SlideRoom.

Since it was first presented in St. Louis in 1934, the National Folk Festival has celebrated the roots, richness and variety of American culture. Championed in its early years by Eleanor Roosevelt, it was the first event of national stature to present the arts of many nations, races, and languages on equal footing. It was also the first to present to the public musical forms such as the blues, Cajun music, a polka band, Tex-Mex conjunto, Peking Opera, and many others. Today, the National Folk Festival is an exuberant traveling festival, produced by the National Council for the Traditional Arts in partnership with communities around the country that embraces the diverse cultural expressions that define us as a people in the 21st century.  http://www.nationalfolkfestival.com