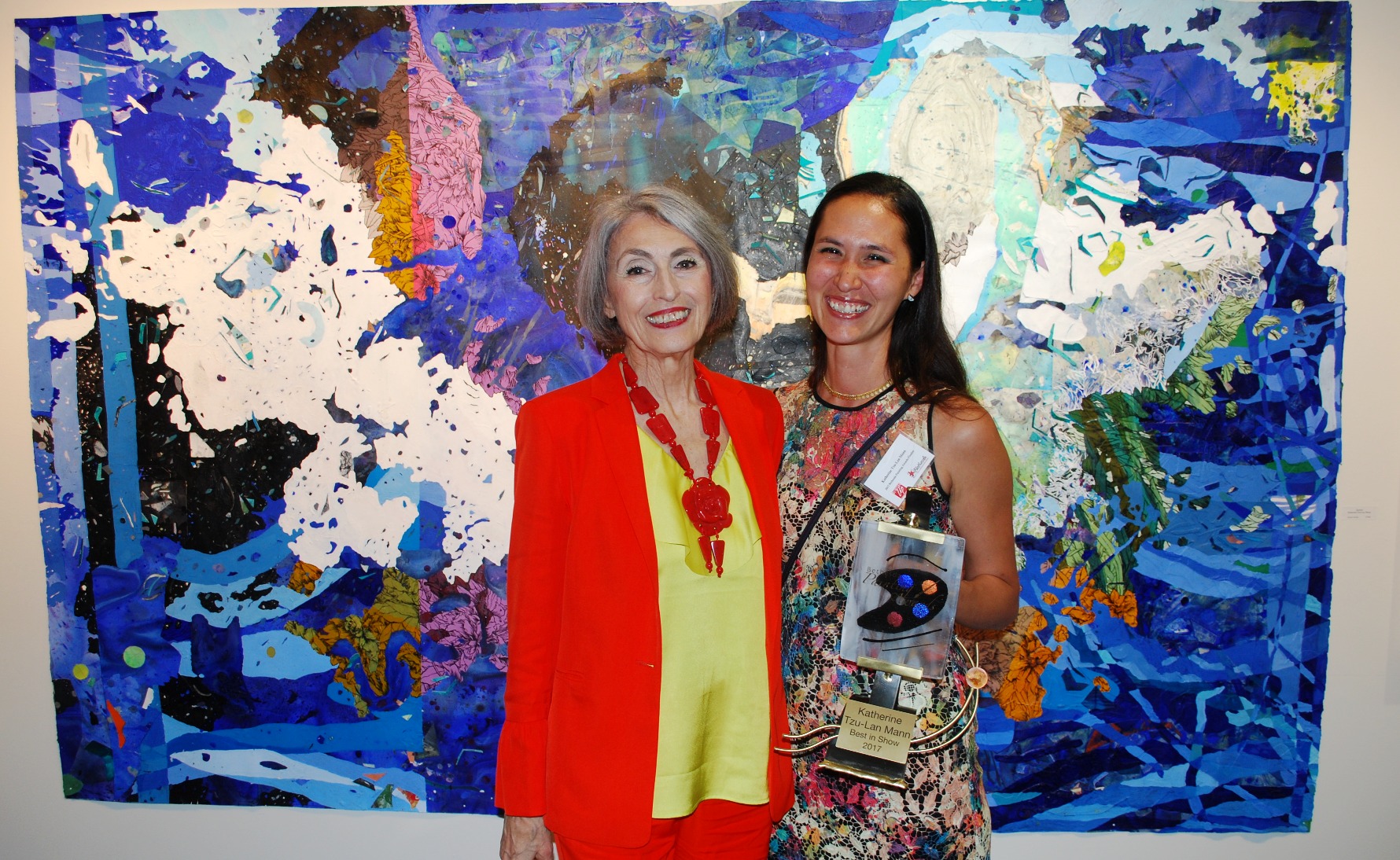 The Bethesda Arts & Entertainment District invites local artists to submit work to the 14th annual Bethesda Painting Awards. This juried art competition awards $14,000 in prizes to four selected winners. The deadline for submissions is Friday February 23, 2018. Up to eight finalists will be chosen to display their work at Bethesda’s Gallery B in June 2018.

The competition will be juried by Sally Bowring, Professor of Painting and Director of Administration for the Painting & Printmaking Department, Virginia Commonwealth University; Laura Roulet, independent curator and writer and Bill Schmidt, artist and winner of the 2016 Baker Artist Awards and the 2015 Bethesda Painting Awards.

Artists can apply online or download an application at http://www.bethesda.org/bethesda/bethesda-painting-awards. For information on the Bethesda Painting Awards, visit www.bethesda.org or call 301-215-6660.

Artists must be 18 years of age or older and residents of Maryland, Virginia or Washington, D.C. All original 2-D painting including oil, acrylic, watercolor, gouache, encaustic and mixed media will be accepted. The maximum dimension should not exceed 60 inches in width or 84 inches in height. No reproductions. Artwork must have been completed within the last two years and must be available for the duration of the exhibition. Selected artists must deliver their artwork to the exhibit site in Bethesda, MD. Each artist must submit five images, an application and a non-refundable entry fee of $25.

Best in Show winners include:

Bethesda is located just outside the nation’s capital and is renowned throughout the Greater Washington, D.C. area for its international dining, spectacular festivals and distinctive boutiques. From award-winning theatre to independent films, downtown Bethesda’s Arts & Entertainment District is filled with inspiring artists and art venues. The Bethesda Arts & Entertainment District is managed by the Bethesda Urban Partnership,