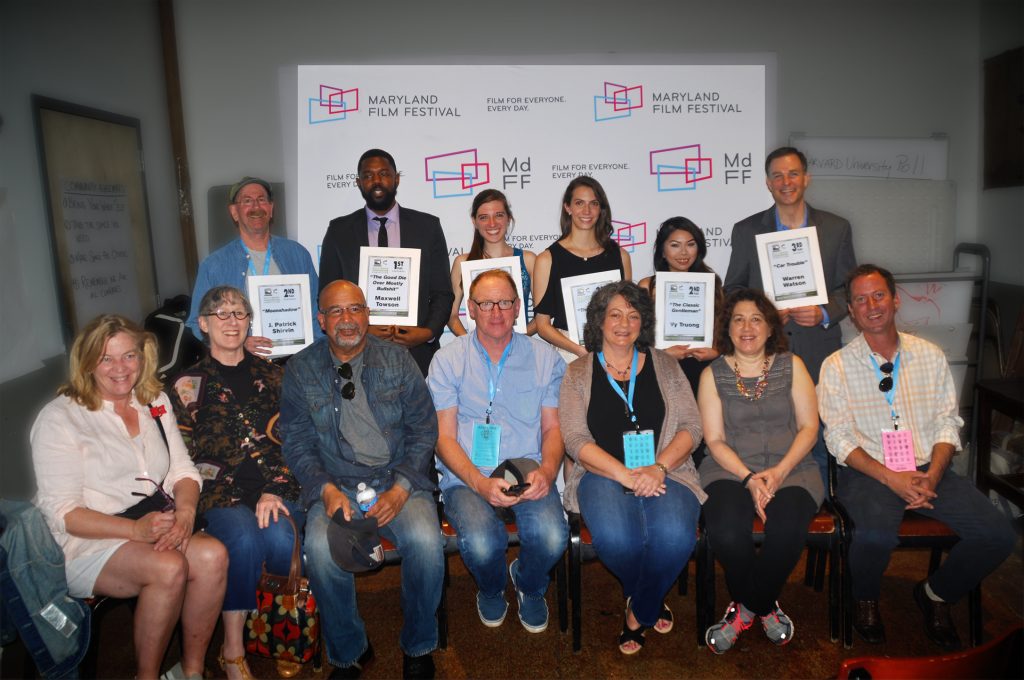 The Baltimore Film Office at the Baltimore Office of Promotion & The Arts (BOPA) has extended the application deadline for the 14th annual Baltimore Screenwriters Competition.

Applications are due Monday, February 11, 2019 by 5pm. The competition is open to all screenwriters. Applicants can submit screenplays in the feature or shorts categories. Scripts must be set in or can be filmed in Baltimore. The top entries in each category win cash prizes, and feature winners also receive all-access passes to the 2019 Maryland Film Festival and passes to local movie theaters. The application and guidelines are available at www.baltimorefilm.com. The Baltimore Screenwriters Competition is a project of the Baltimore Film Office, a division of BOPA, in conjunction with film programs at Johns Hopkins University and Morgan State University. Funding is provided by The Arts Insurance Program, a division of Maury, Donnelly and Parr. Additional support is courtesy of the Maryland Film Festival, NEXTCAR and Visit Baltimore.

Submitted scripts receive coverage from students in the Johns Hopkins University and Morgan State University screenwriting programs and by local screenwriters and producers. The final screenplays are judged by film industry professionals. Winners of the competition are announced during the 2019 Maryland Film Festival on Saturday, May 11, 2019.

For more information on the Baltimore Screenwriters Competition, call 410-752-8632 or visit www.baltimorefilm.com.