You are browsing the site archives by month.
13Feb 2013

The Hamilton Arts Collective has two call for artists out now.

The Hamilton Arts Collective (HAC) and the Hamilton Gallery currently seek artwork submissions for the exhibition Chesapeake Watershed. The exhibition is organized in concert with the Maryland Science Center’s Science Café event featuring lifelong resident of the Chesapeake watershed, author Ned Tillman to be held on the evening of Tuesday April 9, 2013 at Clementine’s restaurant (5402 Harford Road).  Download application here.

HAC is also seeking proposals from artists for the juried exhibition Bias to be held May 2-25, 2013 at the Hamilton Gallery located at 5502 Harford Road, Baltimore, MD. The selected work will remain on exhibit during the month of May 2013, and be promoted by the HAC. This is an open call to artists residing within 50 miles of Baltimore City. Baltimore residents are encouraged to apply. Download application here.

Art Exposure is an arts organization in Baltimore that provides exhibits in public spaces: law firms, medical buildings, corporate spaces, etc. We have venues throughout Baltimore, Frederick, Crystal City and Annapolis. We are looking for more artists who want to exhibit their work. If you are interested, please visit their webiste HERE to see a list of venues and application instructions.

Unnatural Nature features the work of seven local artists; Zoe Friedman, Stephanie Garmey, Clarissa Gregory, Christine Neill, Lynne Parks, Olivia Rodriguez, and Marcia Wolfson Ray. Each artist is inspired by nature in one way or another yet their work is far from natural. Showing in the Silber Gallery.

In The Clearing, Jeanes explores alchemical processes of corrosion, ablation, liquefaction, and stratification with a romantically incidental approach to creation. Each of his works are developed improvisationally, without a finalized compositional plan, while upwards of 25 layers of paint are individually applied and removed from each painting. Every layer is subsequently scraped across and into the canvas, which equalizes the surface so that a unified flattening occurs. Through this labor-intensive process of application and removal, he attempts to depict a kind of turbulent, chromatic atmosphere where shifting fragments and gestures are at once illuminated and obscured. Showing in the Rosenberg Art Gallery. 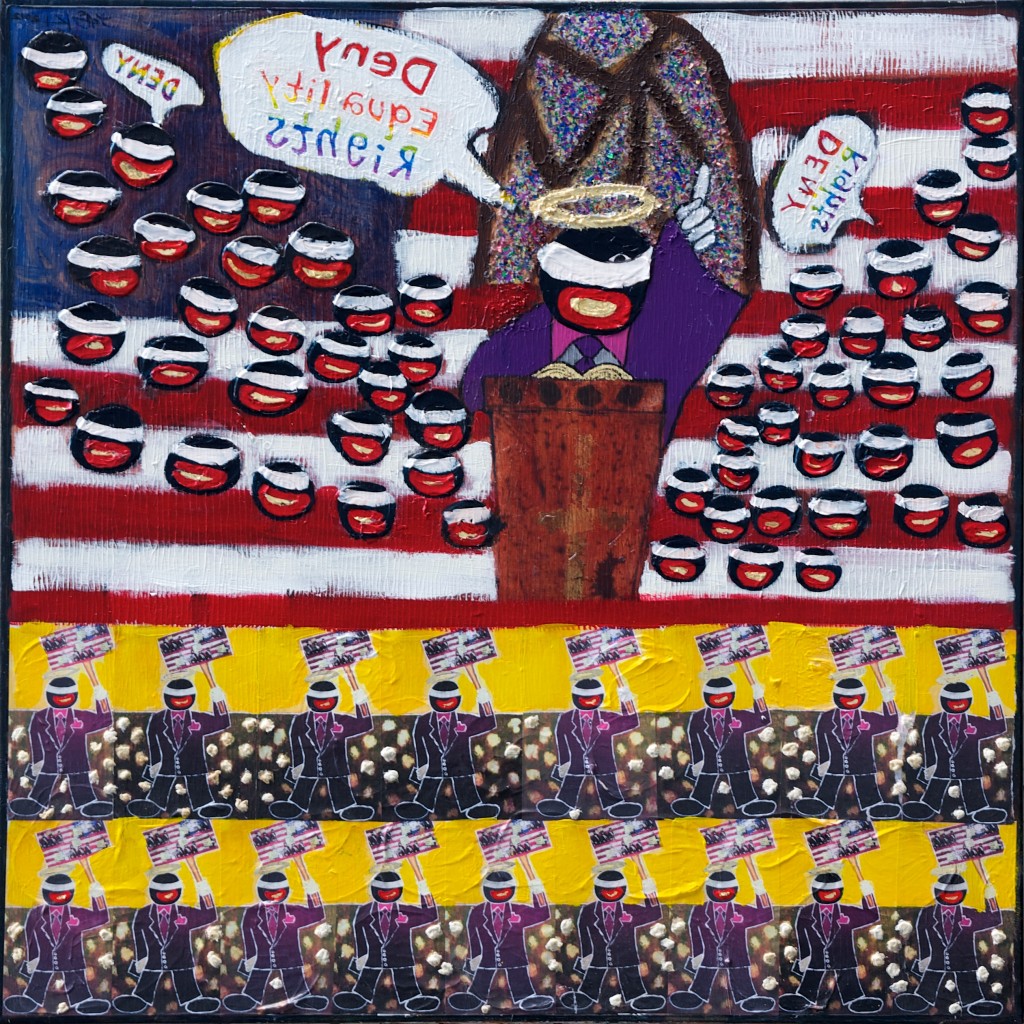 Preach! is a new body of work from Baltimore-based artist Jeffrey Kent that draws parallels between the Civil Rights Movement and the ongoing debate over marriage equality in the United States.

Preach! is on display in the Herbert Bearman Art Galley of the Frederick-Douglass – Isaac Myers Maritime Park Museum from February 7 – March 31. The installation was developed by students of MICA’s Exhibition Development Seminar (EDS).

For more information on Preach! and EDS visit www.preachjeffreykent.com. 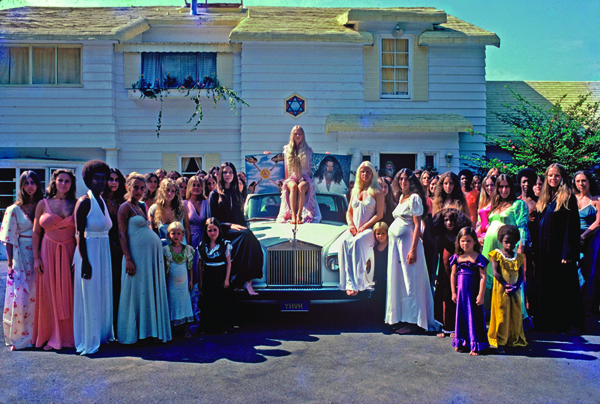 THE SOURCE FAMILY
Tuesday, February 19th, 7:30pm at MICA Brown Center. Director in Attendance!
Maryland Film Festival is proud to announce the Baltimore return of MFF 2012 crowd-favorite documentary THE SOURCE FAMILY (formerly known as The Source), with co-director Jodi Wille and Source family member Explosion Aquarian presenting! One of the essential documentaries about the counter-cultural experience of the 1960s and ’70s, this special festival screening of The Source (co-directed by Wille and Maria Demopoulos) will take place as part of our popular Spotlight Series.
The MFF/WYPR Spotlight Series showcases the best of independent film and unites filmmakers with audiences. Each Spotlight Series film features a conversation between WYPR 88.1FM’s Tom Hall and the filmmaker, followed by a Q & A with the audience. Past titles in the series include BEASTS OF THE SOUTHERN WILD, THE HOUSE I LIVE IN, and THE CENTRAL PARK FIVE.
Tickets are $7 for this screening, or FREE to current Friends of the Festival members!
04Feb 2013

At the President’s Conference Center

in the Miller Senate Building in Annapolis. 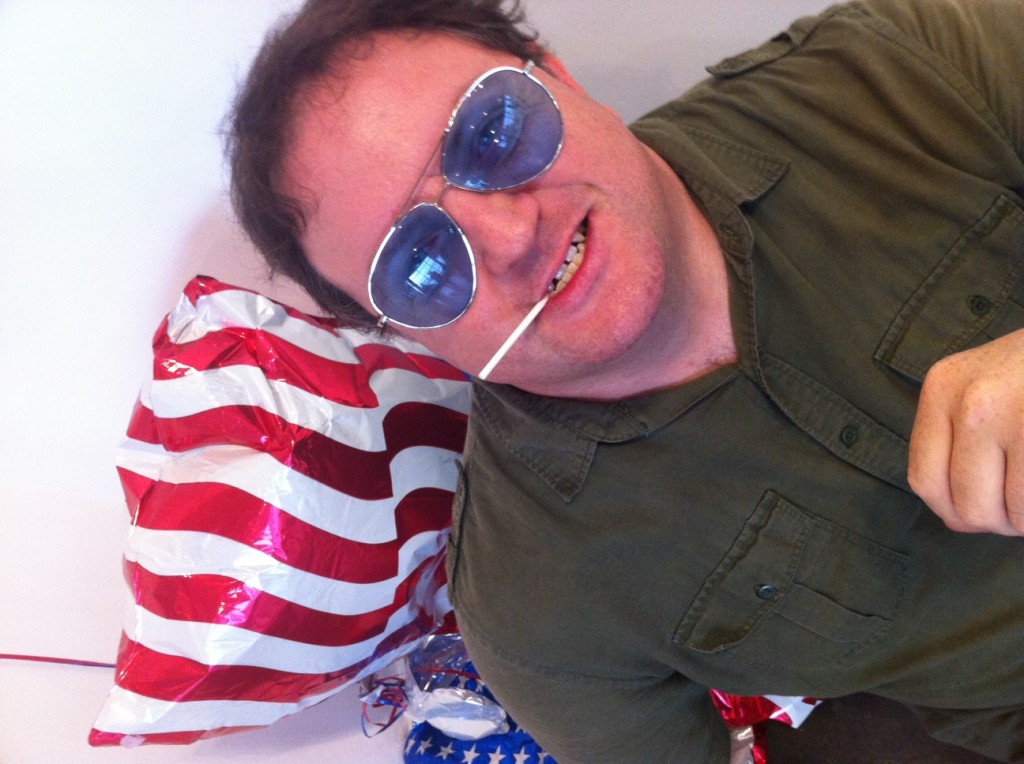 Friday’s event is a “teaser” for the film-noir themed Creative Alliance costume Marquee Ball on Saturday, April 20. (In the photos promoting the Ball you’ll also recognize me as the “femme fatale”). Come to the Marquee Ball on April 20 decked out in those 1940s fedoras and slinky black dresses, and have a night to remember!