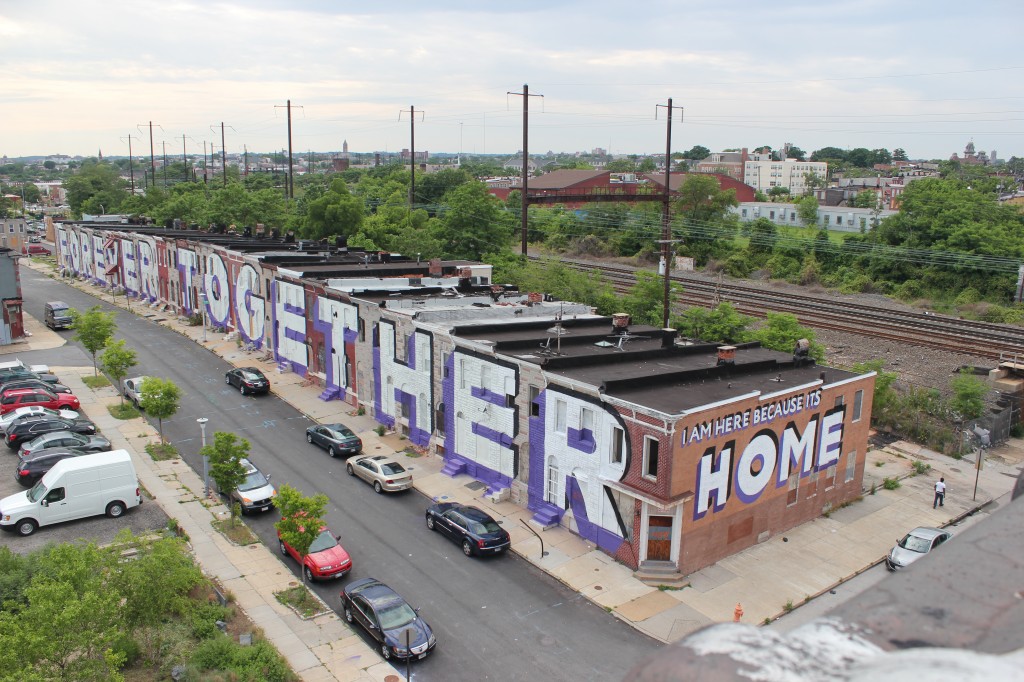 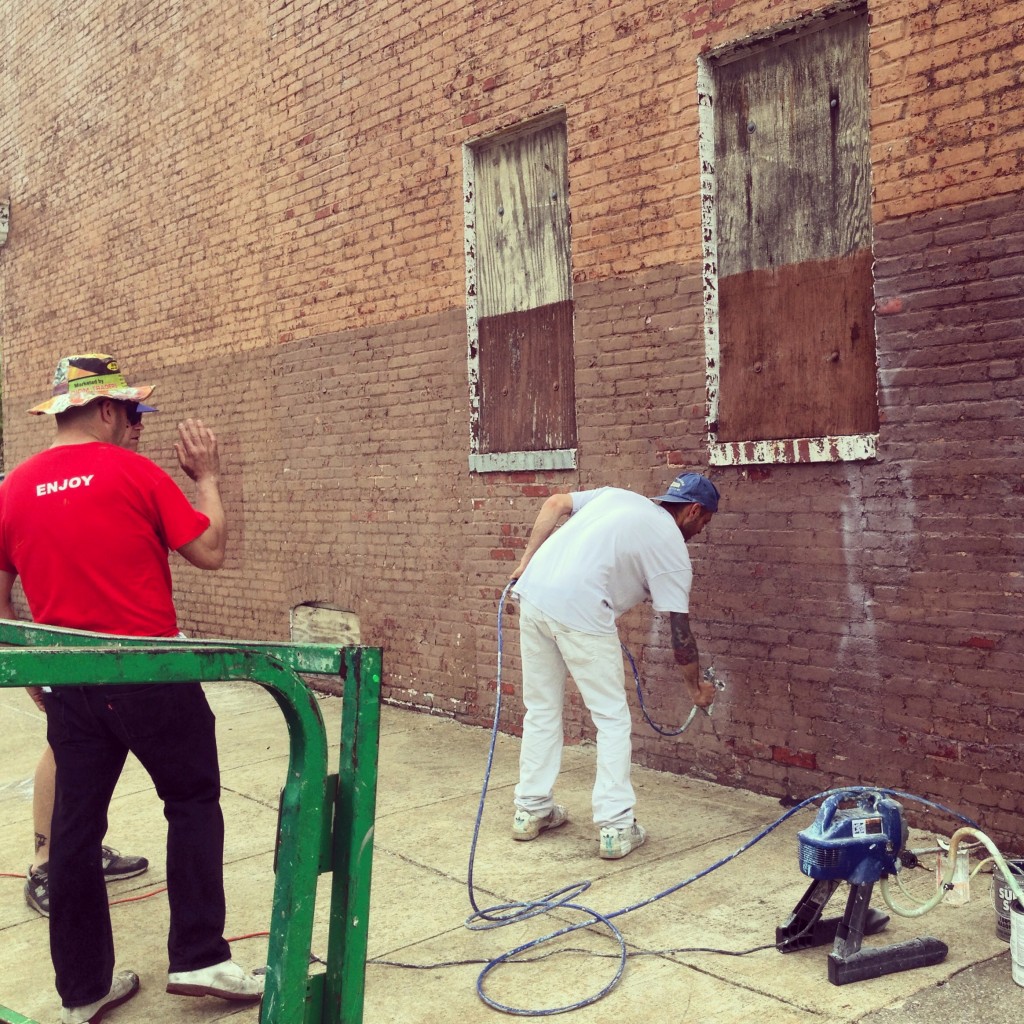 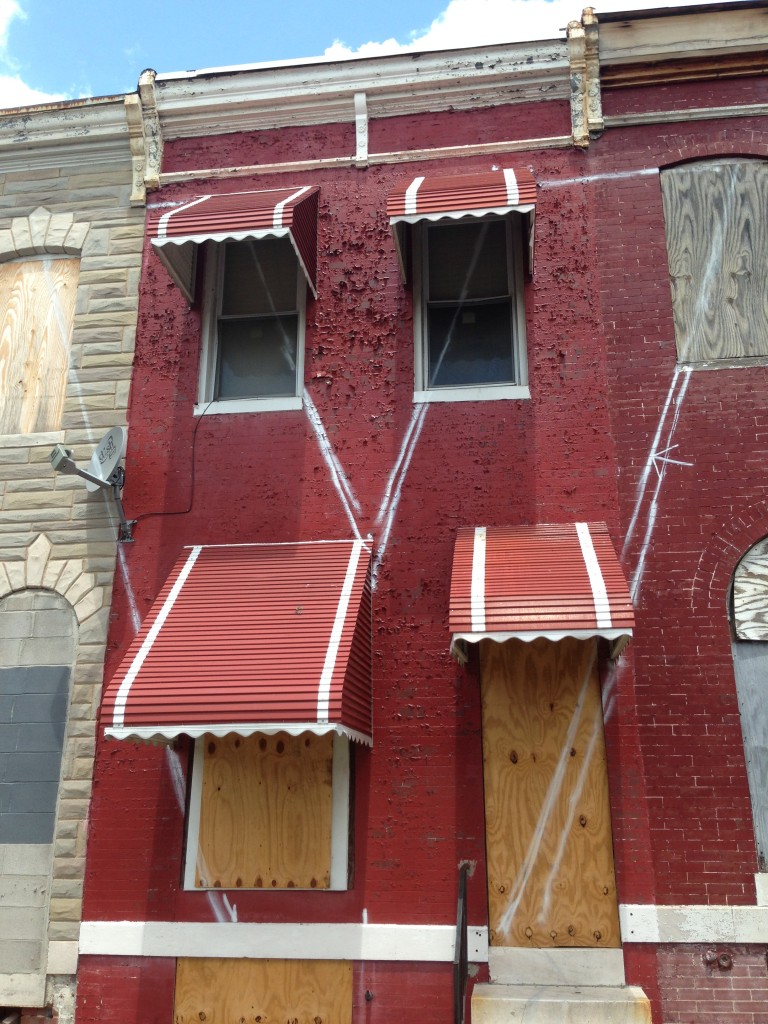 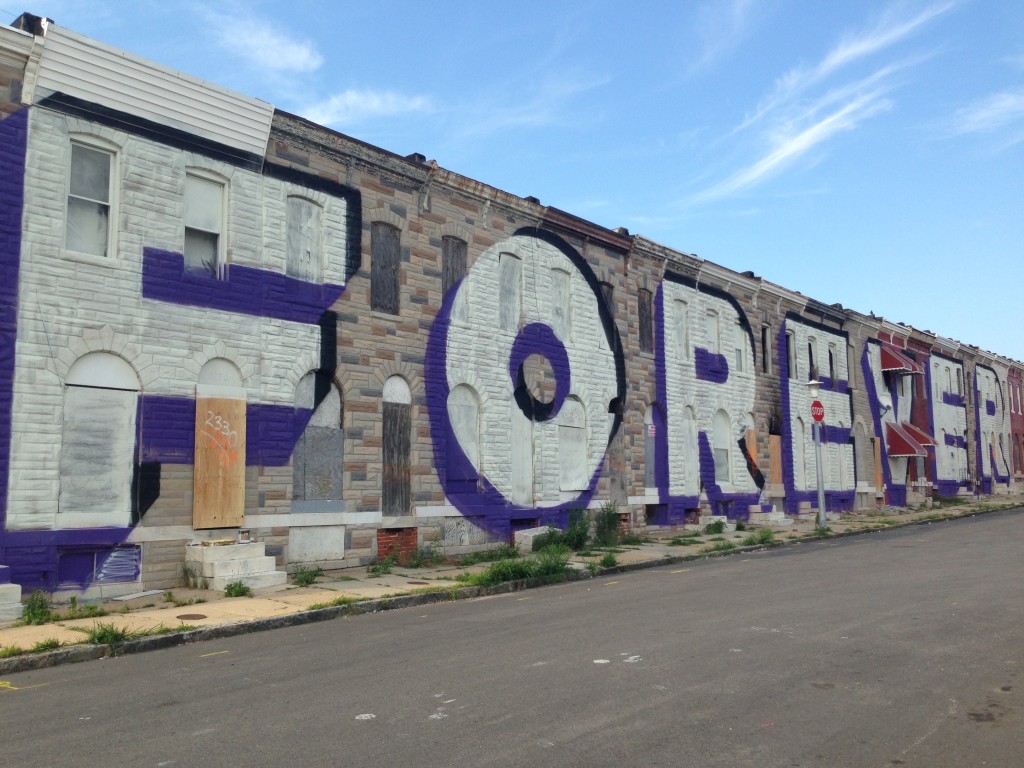 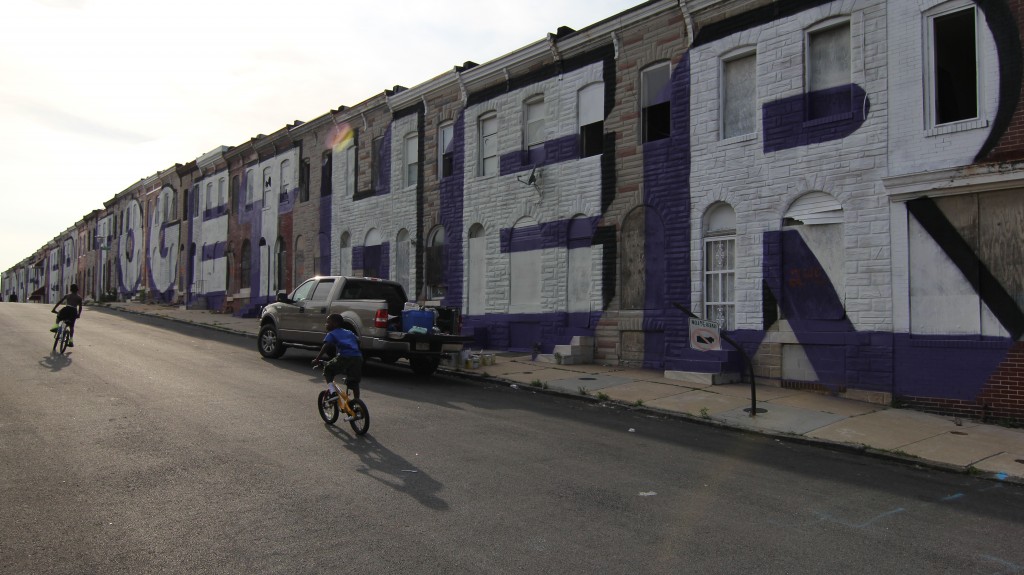 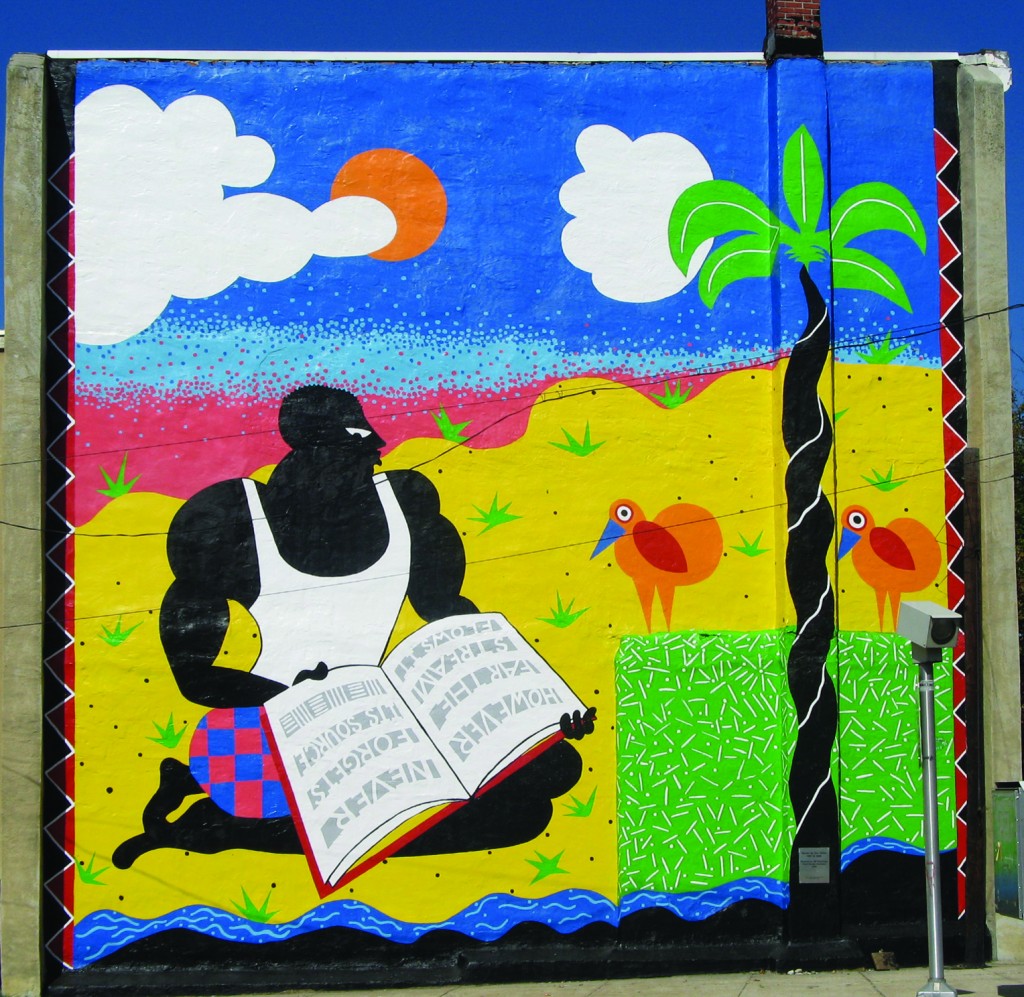 Guests can meet the artists and see the exhibition for free on Friday, December 14 from 5:30-7pm.